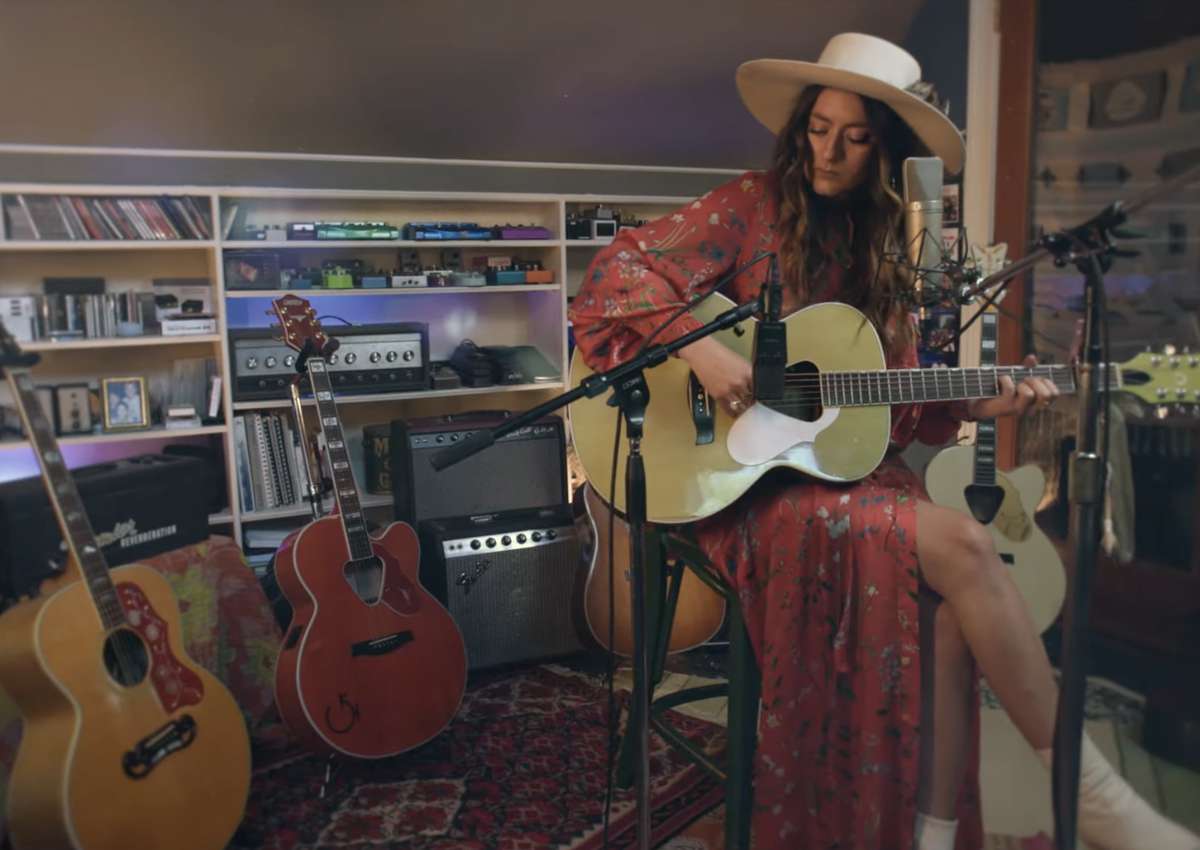 Music has been a way of life for Bonagura since early childhood, the daughter of RCA country recording artists Baillie & the Boys. She started out with her first live television performance at age 3, recorded a duet with Kenny Rogers as a 10-year-old, and by her high school days had become a go-to session singer for people like Christian artist Matt Maher while also embarking on an opening tour for Marty Stuart and his Fabulous Superlatives.

Bonagura’s career has continued to flourish — whether as a producer, one half of country and classic rock duo The Sisterhood Band, her own solo pursuits, and a steady stream of writing projects with artists such as Jeffrey Steele, Michelle Branch, Hunter Hayes, Jessie James Decker, Jana Kramer and many more.

See Bonagura in action below  with her latest acoustic performance, and stream “New Wings” here.