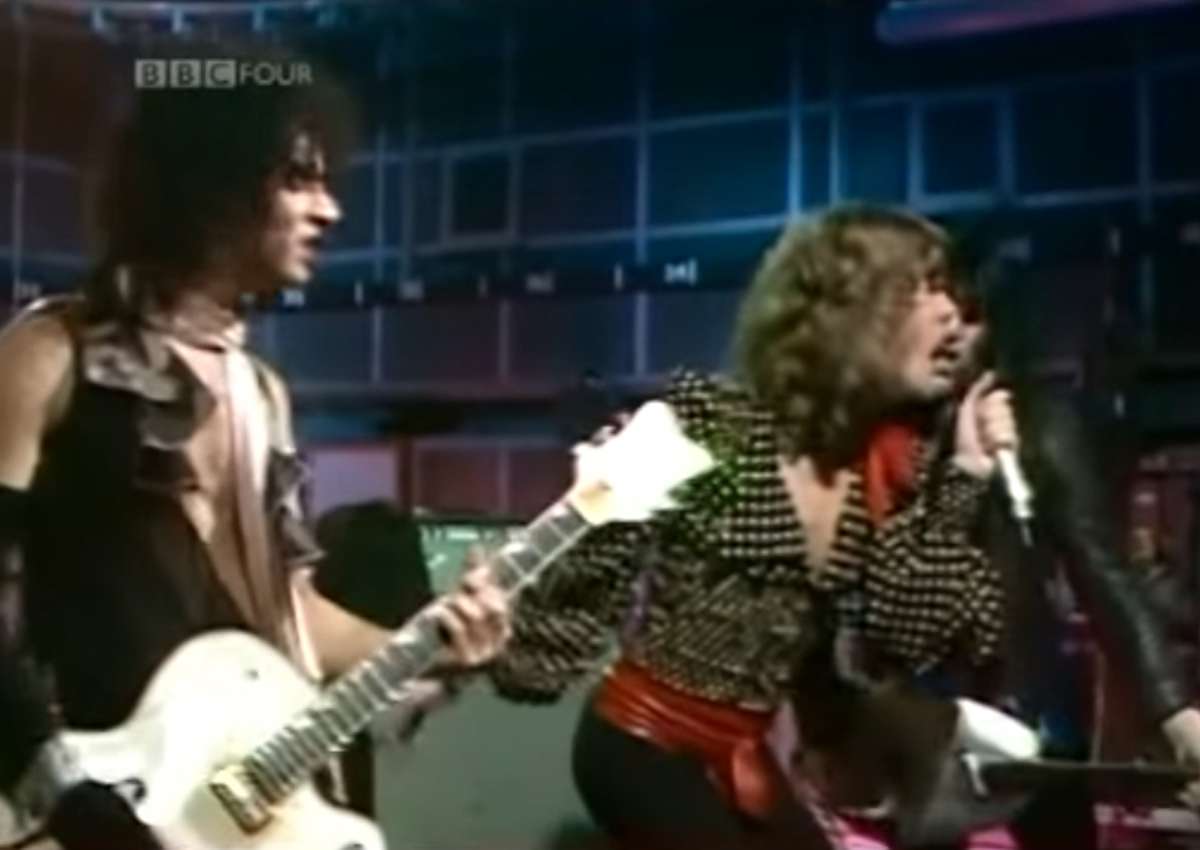 Gretsch is saddened to learn of the passing of famed guitarist Sylvain Sylvain, 69.

After the Dolls disbanded in the mid-’70s, Sylvain participated in a number of other musical projects including his own band, the Criminals, and various solo efforts. Sylvain also participated in several New York Dolls reunion lineups from 2004 to 2011.

Born Sylvain Mizrahi in Cairo, Egypt, on Feb. 14, 1951, he grew up in Queens, New York. Sylvain’s stint in the band Actress led he and bandmates John “Johnny Thunders” Genzale, Arthur Kane and Billy Murcia to form the New York Dolls in 1971 with singer David Johansen. No one had ever seen anything quite like the Dolls, who combined hard-rock swagger, Brit-glam androgyny and proto-punk New York attitude with an outrageous spandex-and-platform-boots fashion sense.

Sylvain remained musically active toward the end of his life; moving to Nashville in 2015 and playing live dates in Japan in 2018.

Enjoy this 1973 performance by the Dolls of “Jet Boy.”