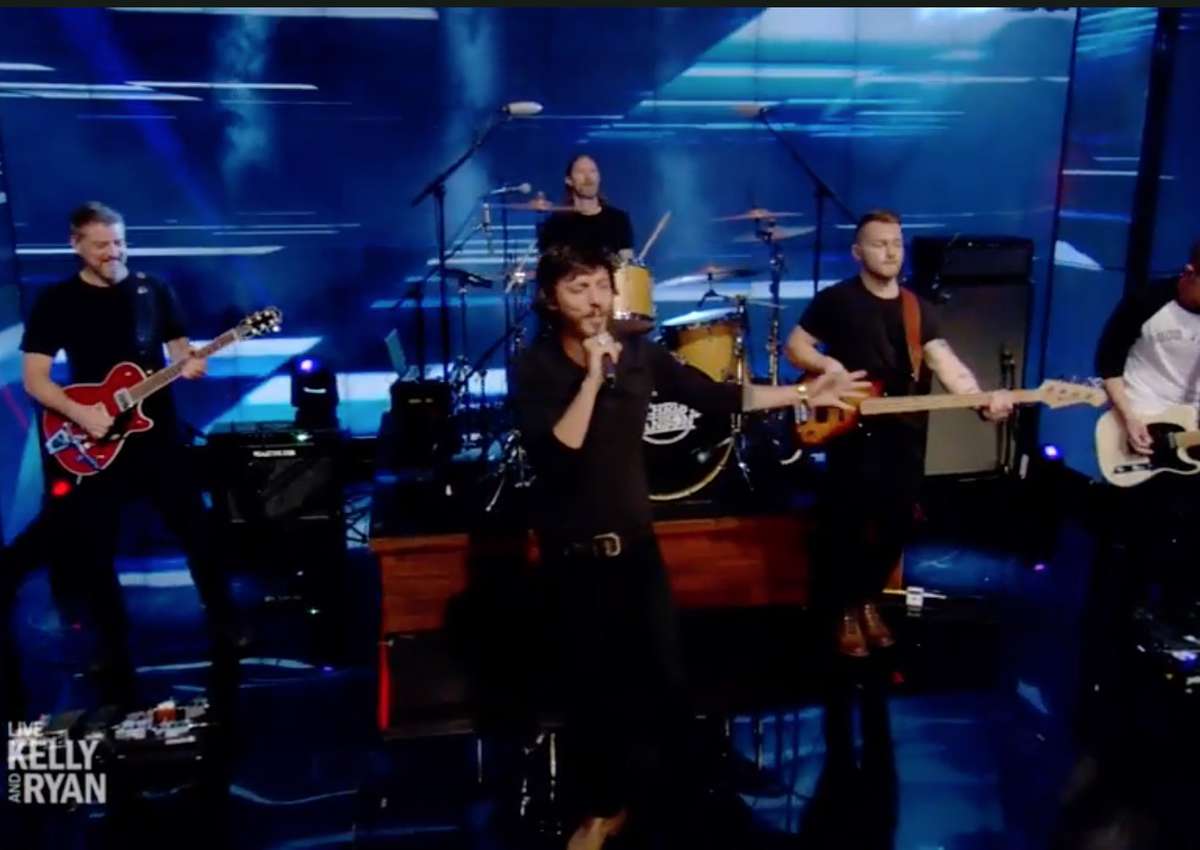 Chris Janson performed his new single “Good Vibes” on LIVE with Kelly and Ryan on May 22.

The country crooner belted out his spirited, feel-good anthem to the live audience with guitarist Randy Boen keeping the tempo bright on a blazing Firebird Red Gretsch G6131T Players Edition Jet. We have a feeling this song will be topping the summer playlist for country fans everywhere.

The cut will appear on his third studio album, which could come as early as September.

“There are going to be some family-oriented songs on there for sure, and ‘Good Vibes’ is of course the lead off single,” Janson told Taste of Country. “I’m in the process of picking and finishing up picking the songs.”

Watch the performance below, and catch Janson on tour here.