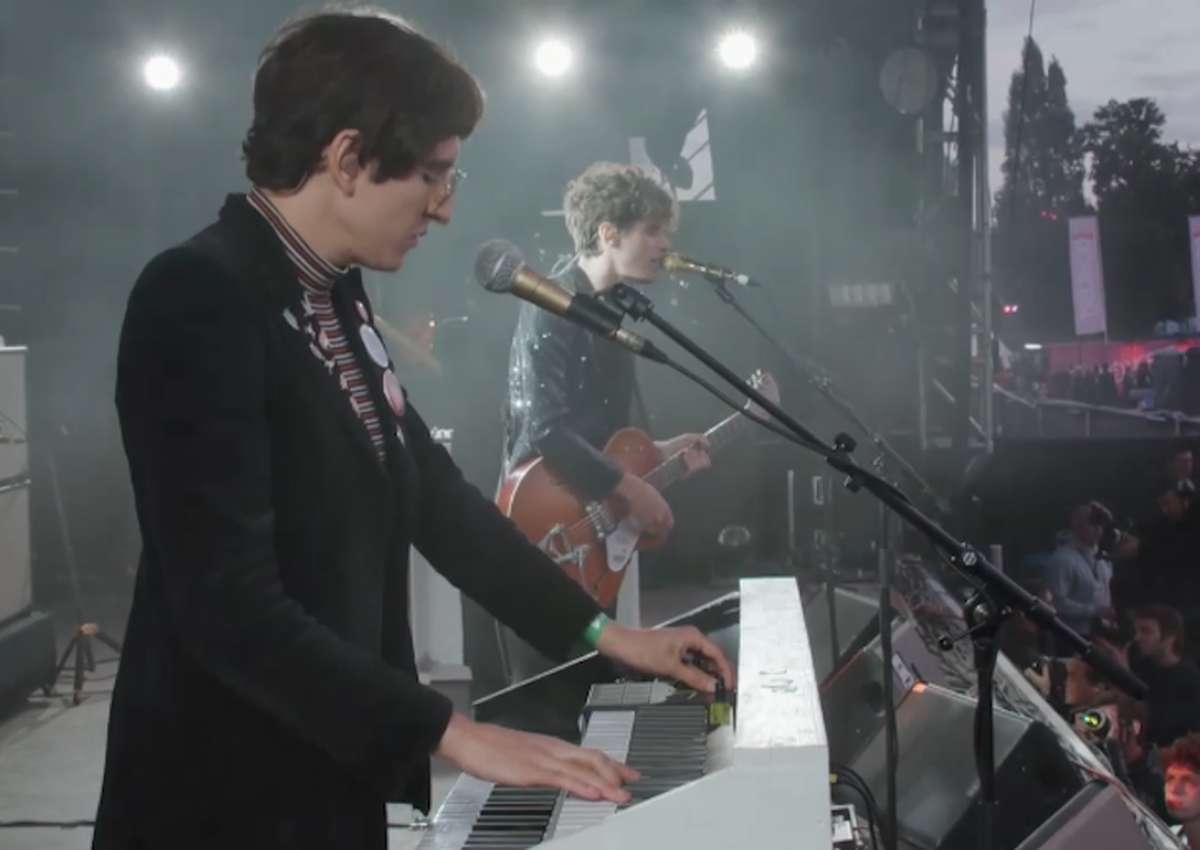 Arte.TV in France has posted the Temples entire set from the weekend’s La Route du Rock festival in Saint-Malo.

The psych-rock outfit kicked off the hour-long set with “Certainty” off 2017 album, Volcano, and then dipped back to “Shelter Song” off 2014 debut album Sun Structures to close out the festival appearance.

All throughout, singer James Bagshaw sticks with his assortment of Gretsch guitars, switching up between his Gretsch Tennessean, a Gretsch Country Gentleman 6-string and a Country Gent 12-string.