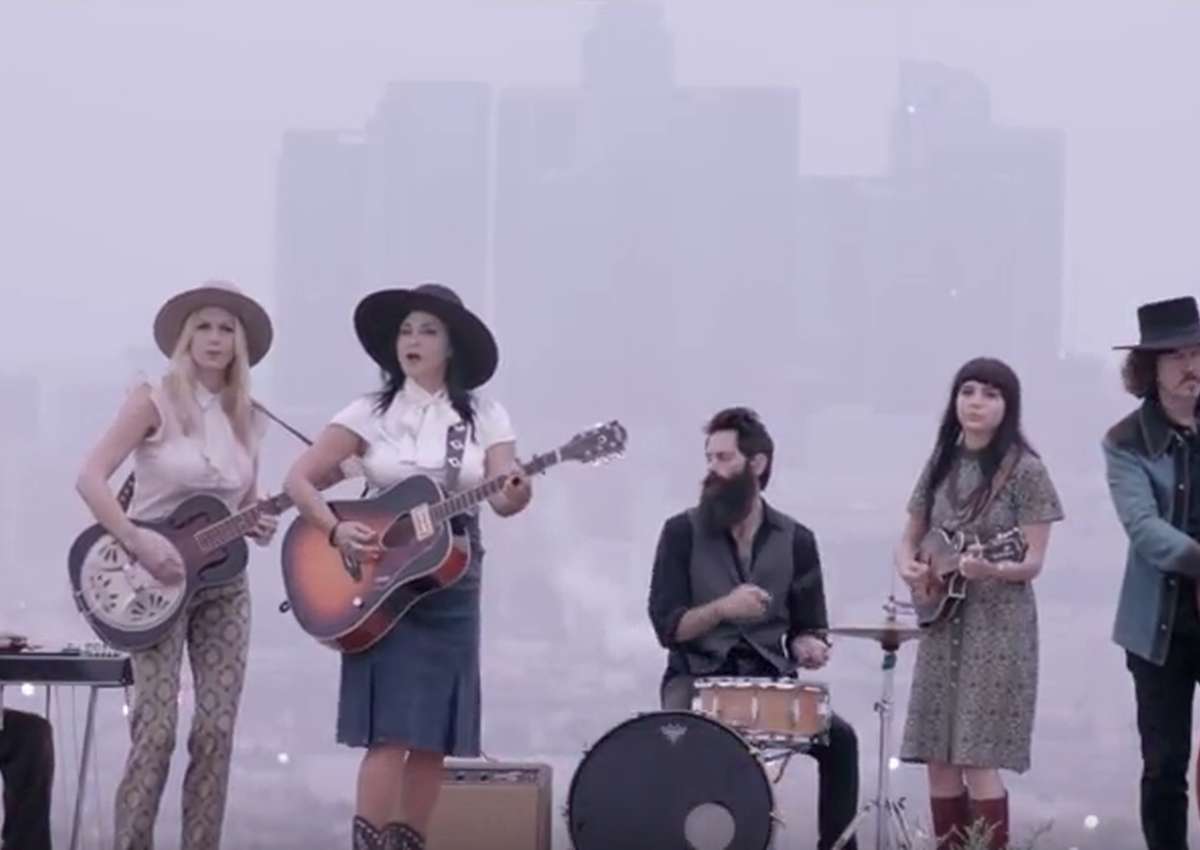 CALICO The Band release new video for ‘The 405’

Americana country duo Calico The Band have released a new music video for “The 405,” the lead single off Sept. 15’s upcoming sophomore album, Under Blue Skies.

‘The 405’ is a true California love story inspired by the desire to be together,” singer/guitarist Kirsten Proffit told AXS.com. “Living in the San Fernando Valley and trying to make it to the west side of Los Angeles can wear on a relationship, but if you can jump that hurdle, you may have a shot.”

Directed and edited by Jeremy Christensen, the footage showcases the beauty of California — from the Topanga Canyon area coming down to Malibu to “Paradise View” in Highland Park.