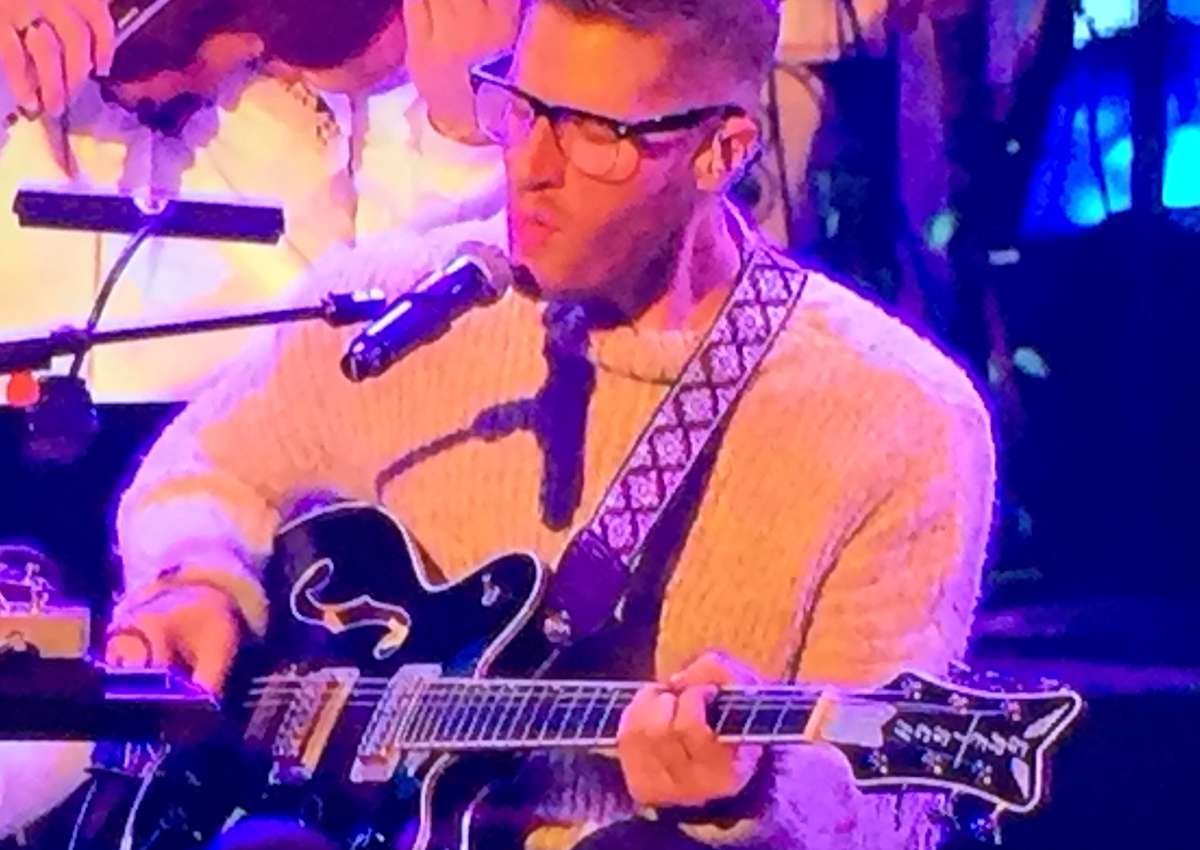 Portland, Oregon based indie-rockers Portugal. The Man performed their hit song “Feel It Still,” off latest album Woodstock this past Sunday during the 2017 American Music Awards.

As the performance kicked off, a message appeared on the screen behind the band that read “no computers up here, just live instruments.” Although that message likely ruffled the feathers of a few audience members, it’s one that we over here in guitar world embrace dearly. We were incredibly stoked to watch guitarist Eric Howk rocking his Gretsch as the group played their 17-weeks straight No. 1 alternative hit.

Check out the full performance by clicking on the video below.