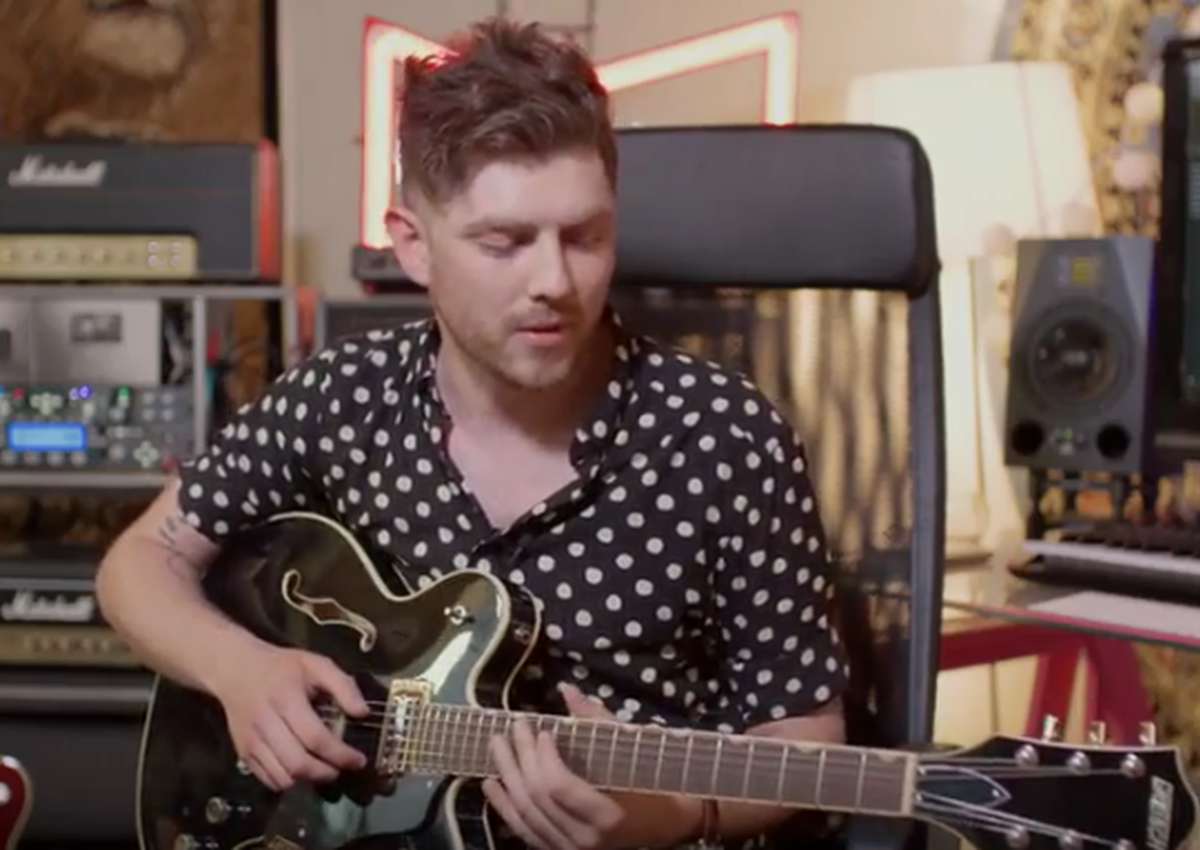 Sam McTrusty, the singer/guitarist for Scottish alternative rock Twin Atlantic, recently caught up with our Gretsch team to discuss his Gretsch collection.

In the exclusive video below, McTrusty dives into a few of the key specs of these guitars, incluing the new U.S.-made Full’Tron™ pickups.

“They are kind of higher output, gain stage to sort of handle I guess more aggressive distorted tones with a bit more clarity and high mid punch which is perfect for the type of music that we’re playing right now,” he says.

Watch below to get a closer look and listen of these versatile and powerful instruments.