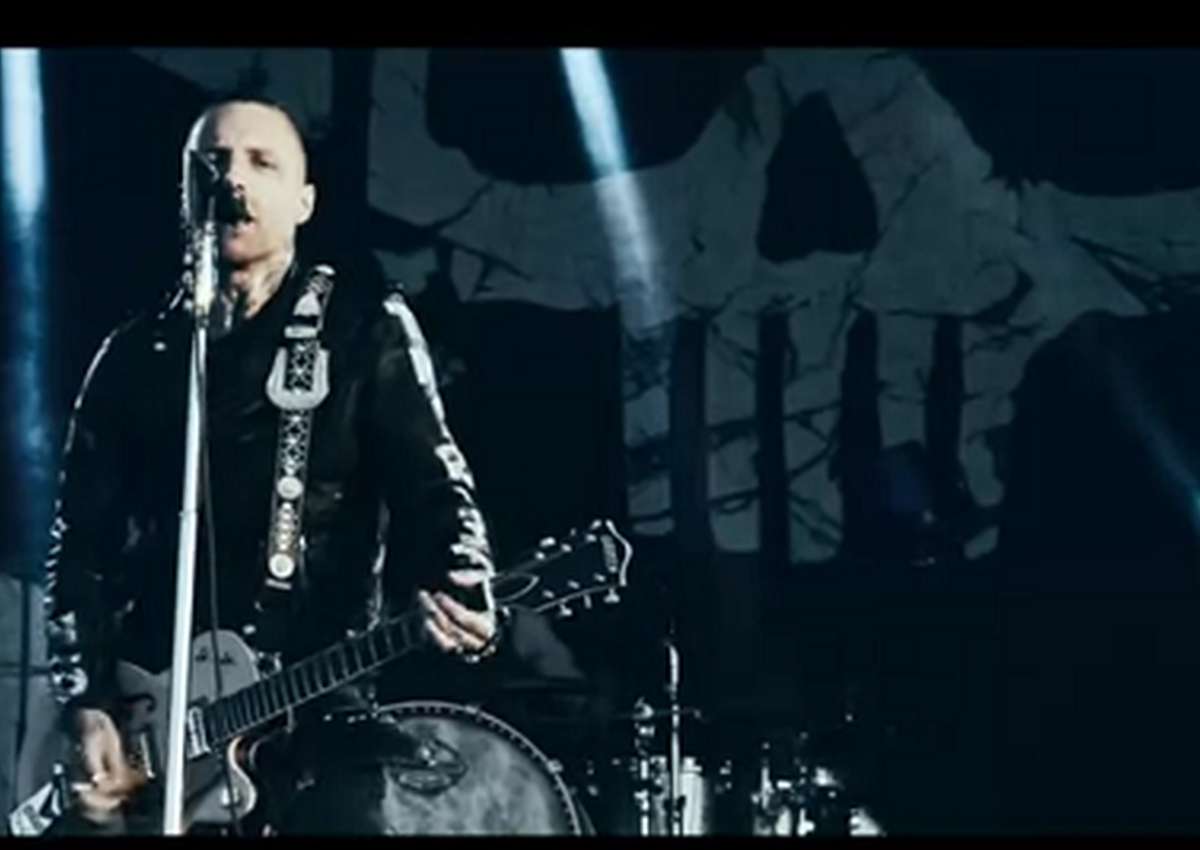 Backyard Babies Rage in “Th1rt3en or Nothing” Video

Swedish punk rockers Backyard Babies have released a new music video for single “Th1rt3en or Nothing” off latest album Four by Four.

The tour diary-styled video features a montage of both color and black and white scenes highlighting the hard rockers during sound check, rehearsals and live footage. It’s an excellent portrayal of the quintessential “live fast and die young” motto the band portrays, and also sings about:

“You wanna rock’n’roll
Bang your head and sell your soul
We’re going straight to hell
Thirteen or nothing!”

Check out the new video below: