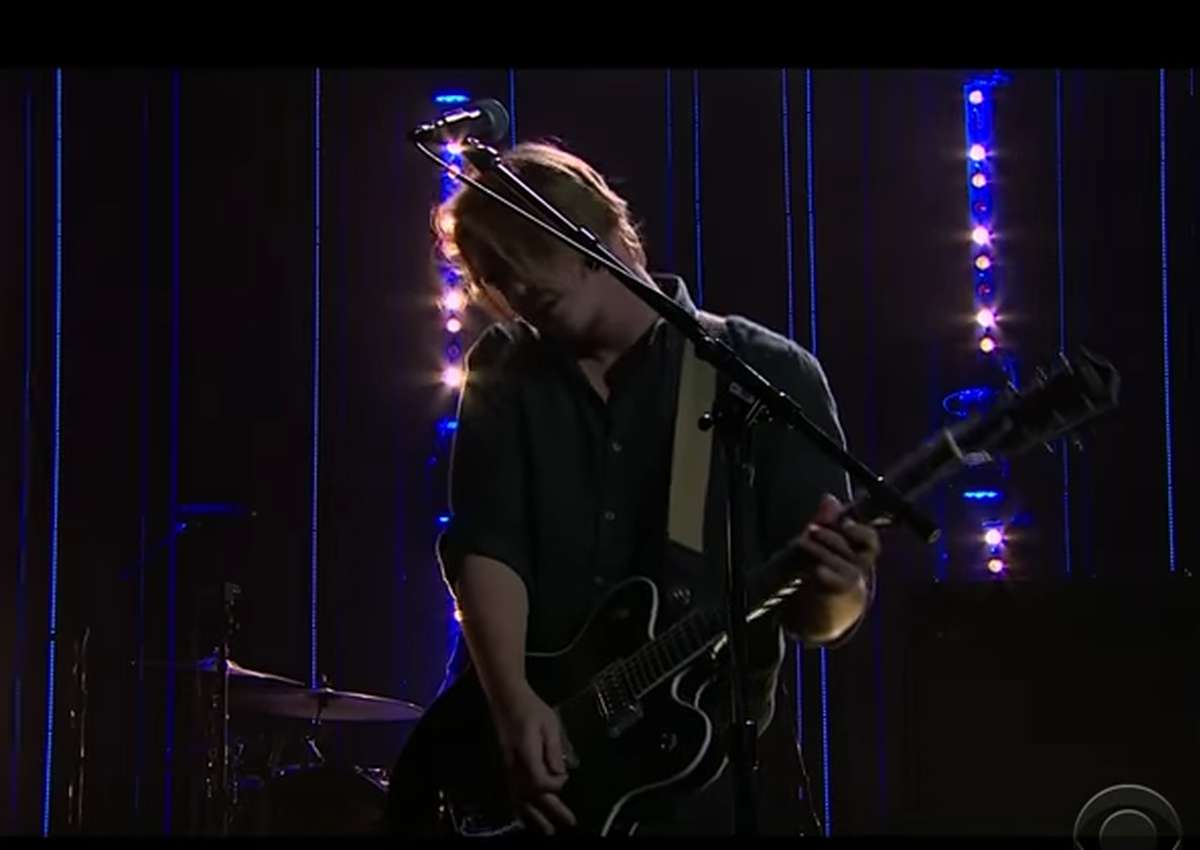 Nothing But Thieves Give Late Night ‘Wake Up Call’

British alt rockers Nothing But Thieves appeared on The Late Late Show with James Corden last week, where they gave an excellent performance of “Wake Up Call” off last year’s eponymous debut album.

The band has steadily built a solid buzz and fan base, receiving high praise both as an opening act for Muse on their “Drones” tour earlier this year in Europe, as well as appearing at key U.S. festivals like Lollapalooza and ACL.

Watch them in action below.