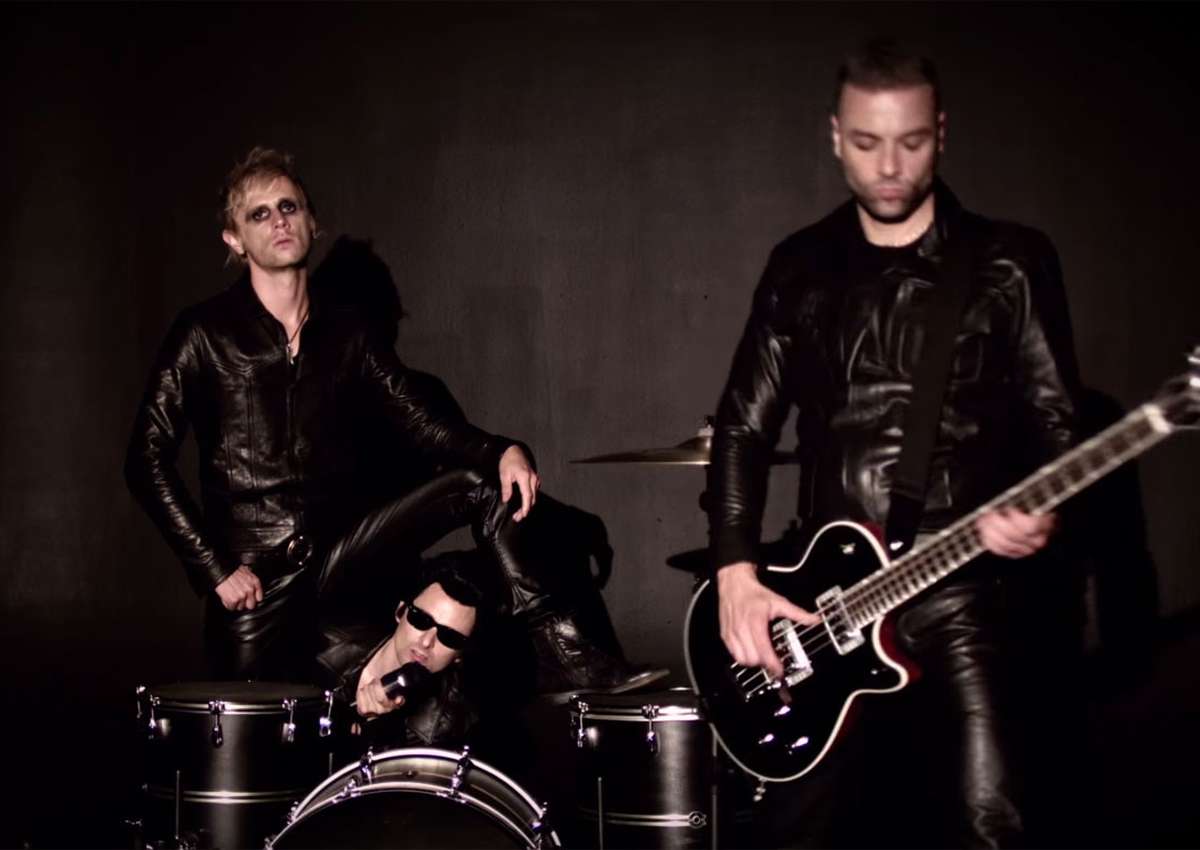 Muse Gets Into Halloween Spirit with ‘New Kind of Kick’

Muse gets into the Halloween spirit with their new music video for a cover of the Cramps’ “New Kind Of Kick,” marking the band’s first new material since they released “Drones” in 2015.

In the clip, performance footage of the leather clad UK rockers is mixed with shots of horror film icon Elvira and the song’s lyrics in a Halloween-inspired font.

Check out the action below as Muse’s Chris Wolstenholme provides the song’s driving bassline on Gretsch Thunder Jet Bass.